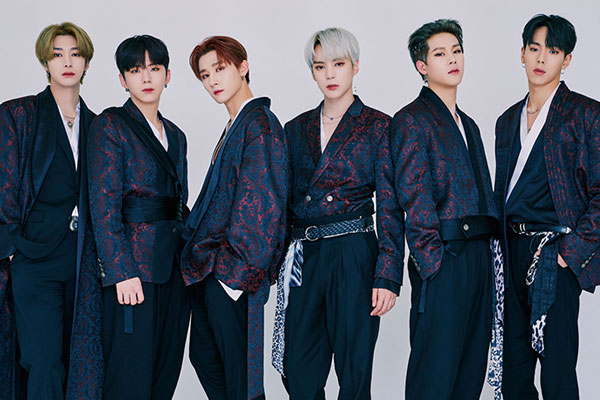 K-pop boy band Monsta X’s first full-length American album “All About Luv” has placed 5th place on the Billboard 200 chart for this week.

“All About Luv” is the group’s first all-English language album and was released on Feb. 14. The album earned 52,000 equivalent album units in the US in the week ending on Feb. 20.

With the feat, the group has become the third K-Pop act to make the top five on Billboard 200, following BTS and SuperM.