ITZY to return with new album 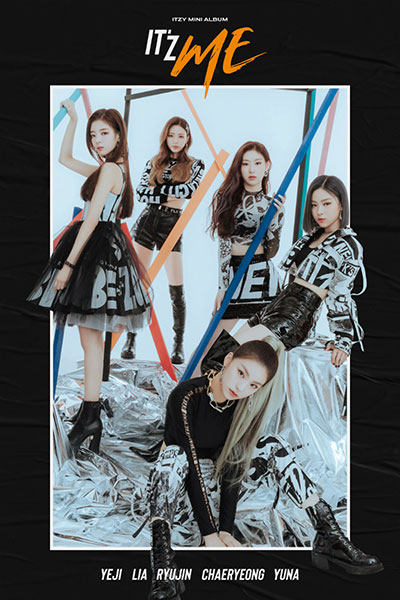 Rookie K-pop girl band ITZY is making a comeback next month with a new EP.

The new release is titled “IT’z ME,” and will drop on March 9. It’s the band’s second EP since their debut in February 2019.

In July last year, the band dropped its first EP, "IT'z ICY” and they have been on a global tour since November.