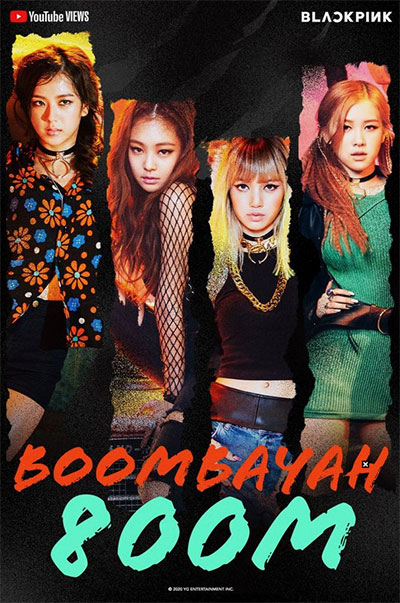 With the feat, BLACKPINK has become the only K-pop act with two music videos that have reached the number of views.

BLACKPINK is also the only K-pop band that has a music video with more than 1 billion YouTube views, a feat achieved by "Ddu-du Ddu-du" in November last year.