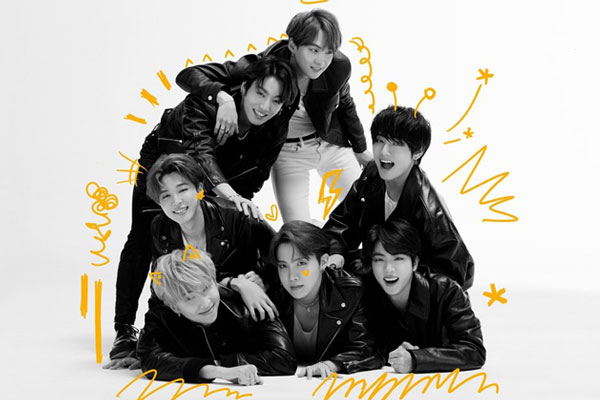 “Map of the Soul: 7”, a new album released by global superstars BTS, has topped the Billboard 200 chart.

This latest chart victory marks the band's fourth Billboard No. 1 in a row in less than two years, a rare Billboard feat even for an American artist.