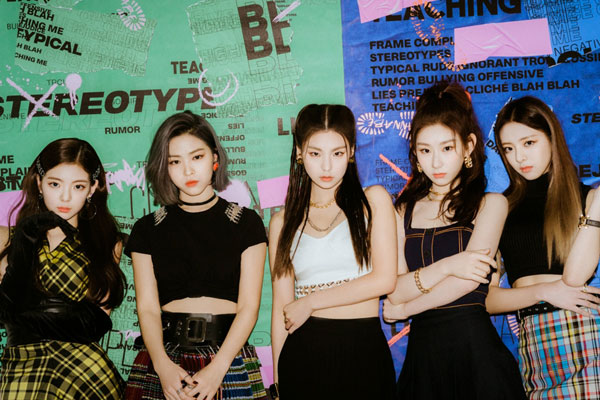 Rookie girl band ITZY has made a comeback with a brand new album, “IT’z ME”.

The seven-song album’s title track is “Wannabe,” a mixture of EDM and other trendy genres. The song is another collaboration between ITZY and Galactika and represents the overall color of the album.

ITZY debuted in February last year with "Dalla Dalla" and made a splash in the K-pop music scene, winning a number of "Rookie of the Year" awards for 2019.