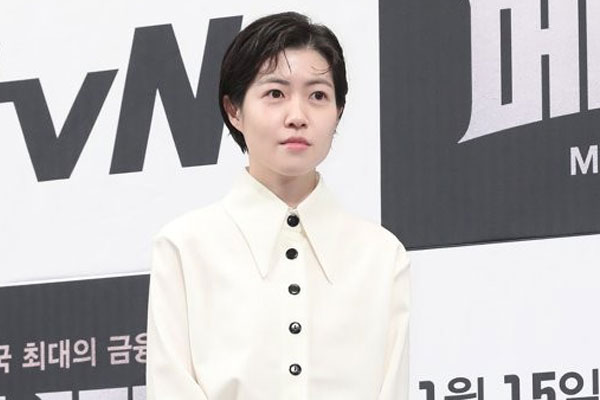 The 43rd Japan Academy Film Prize Awards ceremony was held in Tokyo on March 6. Shim won the award for her role in a Japanese film about a young female reporter who delves into a political scandal.

With the award, she is the first South Korean actor to win the honor at the awards which was first launched in 1978.