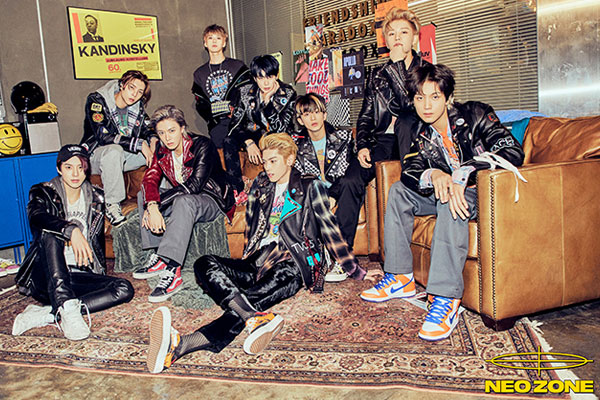 Popular boy band NCT127’s new album “NCT #127 Neo-Zone” debuted at 5th place on the Billboard 200 albums chart this week. It is the group’s highest ranking on the U.S. music chart.

With the ranking, the group has become the fourth K-pop band to rank within the top five on the Billboard Albums chart after BTS, SuperM and Monsta X.