Gong Yoo in talks to join cast of ‘Wonderland’ 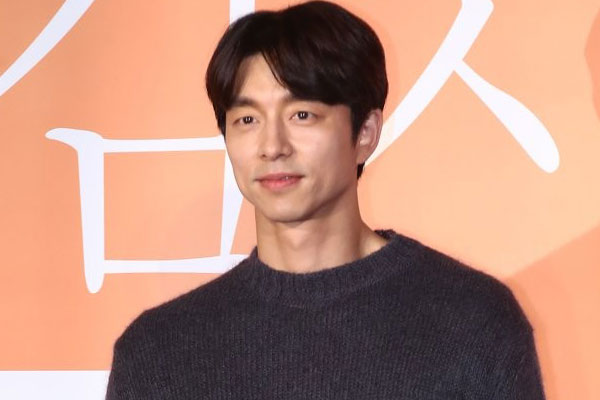 Actor Gong Yoo is now in talks to join the cast of “Wonderland” which will be directed by Kim Tae-yong as the male lead.

The director’s wife, Chinese actress Tang Wei, will take on the lead female role while other A-list actors have confirmed their roles in the movie, including Choi Woo-shik, Bae Suzy and Park Bo-gum.

It is director Kim's first movie in 10 years since the melodrama "Late Autumn" (2010). It will begin shooting in the first half of this year.