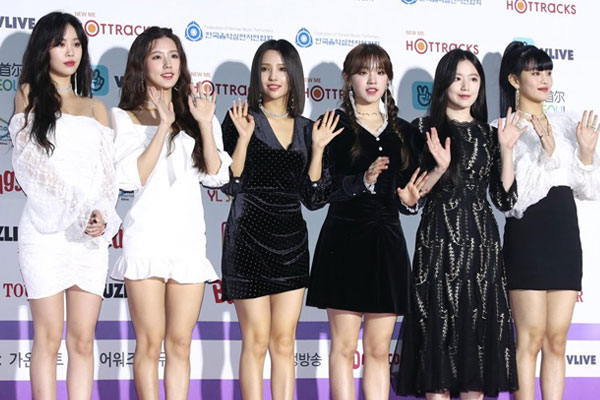 K-pop girl band (G)-IDLE has taken part in an online fundraising campaign to fight against COVID-19.

Called "Twitch Stream Aid 2020" the online event took place on Sunday, March 29. Hosted by Twitch, a streaming platform for gamers, the event invited more than 70 celebrities, athletes and gamers from around the world to raise funds for the WHO’s COVID-19 Solidary Response Fund for the World.

(G)-IDLE rose to stardom after appearing on a cable competition show for female K-pop artists last year and will be releasing their third mini-album in early April.