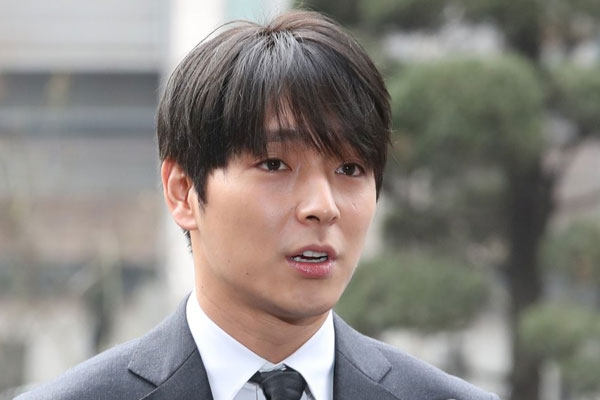 Former member of boy band FT Island, Choi Jong-hoon, has been handed out an additional sentence for filming his rape victims and attempting to bribe a police officer to cover up his drunk driving incident.

He was handed an additional one year sentence after the Seoul Central District Court found him guilty of filming, photographing and sharing the footage of his rape victims and offering a two million won (US$1,650) bribe to a police officer after being caught driving under the influence in 2016.