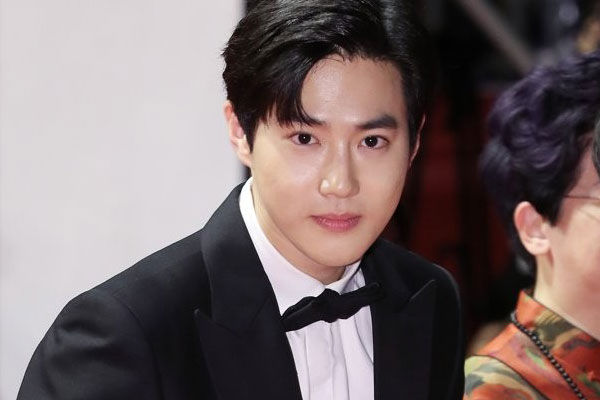 It is the first time in the singer’s eight-year career to release a solo album. The album is said to carry Suho’s biographical stories. The singer wrote the lyrics to all of the album’s six tracks including the lead single, “Let’s Love”.

The lead track is a modern rock number while the album also includes “For You Now” which features singer Younha.