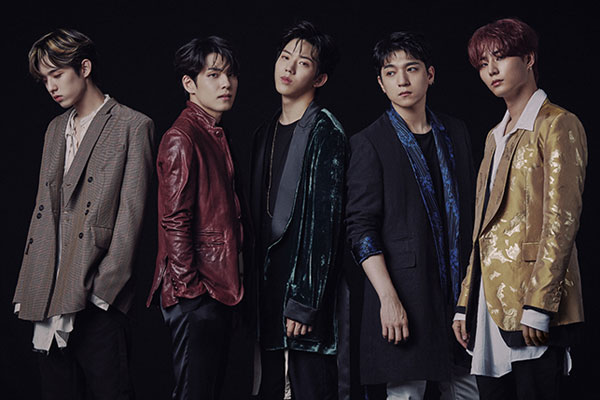 The five-member boy band DAY6 will temporarily suspend all upcoming team activities due to psychological anxiety expressed by some members.

According to the band’s label, several members are said to have suffered from symptoms of psychological anxiety and are currently undergoing medical consultations and getting rest.

The group’s sixth mini-album, “The Book of Us: The Demon,” will be released according to schedule on May 11. However, promotional activities will be on hold for the time being.