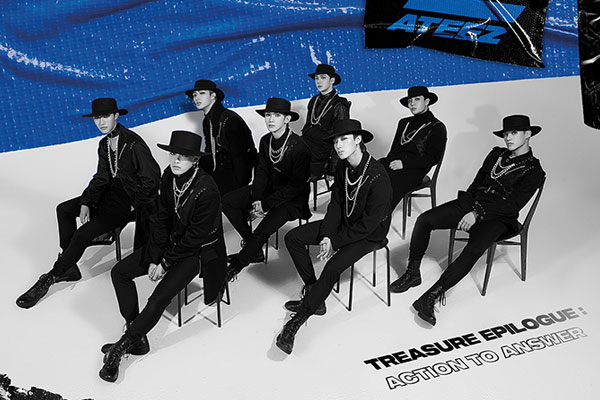 The group will be taking over from predecessors BTS and EXO as the new face of K-POP. The ministry has been employing a popular K-pop band each year since 2014 to publicize the country’s cultural content to foreign audiences.

As their first job in the new role, Ateez has appeared in two public video clips, including one to promote the fight against COVID-19. The videos can be accessed through the culture ministry’s YouTube account.