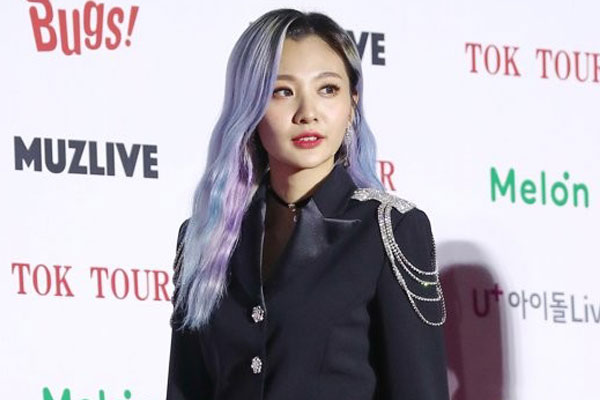 Bol4 has released a new single after becoming a one-man band earlier this year.

Titled, “Leo,” the new track features Baekhyun of EXO, and is one of the two lead tracks from the artist’s upcoming EP, “Youth Diary II.” The upcoming album is expected to touch on emotions that come with growing up, while the previous album discussed growing pains.

“Youth Diary II” contains three other tracks other than the two leads, “Leo” and “Hug”, and is set for release on May 13.