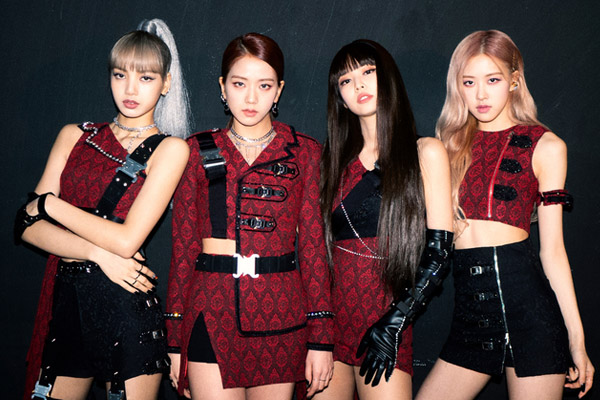 Ahead of the group’s release of their first full studio album in September, BLACKPINK will be releasing a series of new singles starting next month.

According to the group’s management, YG Entertainment, the group has finished recording over 10 tracks which are part of their new album scheduled for release in September. The album will be released in a three-tier scheme, releasing two singles separately in June followed by another single release between July and August.

The group is currently in the process of finalizing the choreography and preparing the music video.