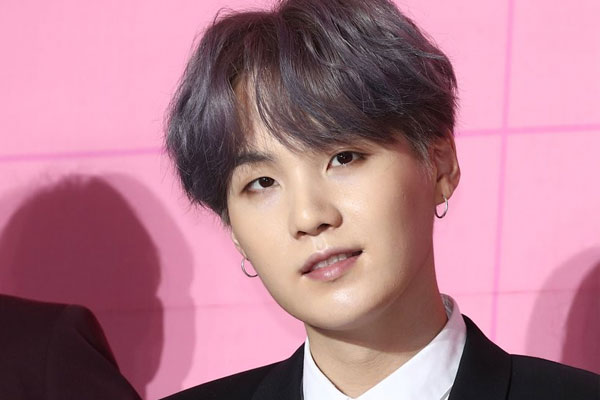 Titled “D-2,” the mixtape is Suga’s 2nd, and was released on May 22. It reached the top spot on the iTunes “top album” charts in 80 countries and regions including the US, Canada, France, Japan etc.

The main track, “Daechwita,” also dominated the iTunes’ list of “top songs” in 50 regions around the world.