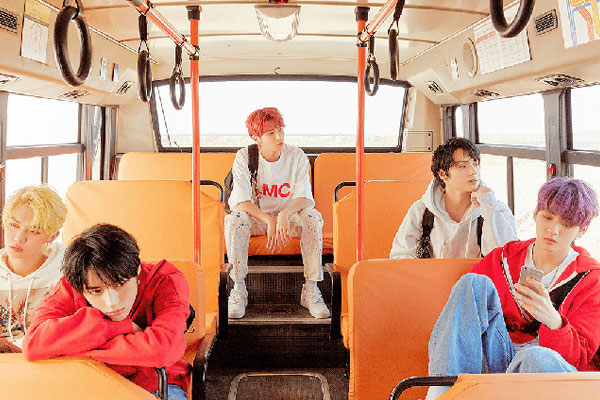 The K-pop boy band Tomorrow X Together (TXT) made its first American television appearance on the cable music network MTV.

A pre-recorded stage performance of the group’s latest song, “Can’t You See Me,” aired on “MTV Fresh Out Live,” Friday local time.

“Can’t You See Me” is the lead track of the group’s new EP, “The Dream Chapter: Eternity,” which was released on May 18.