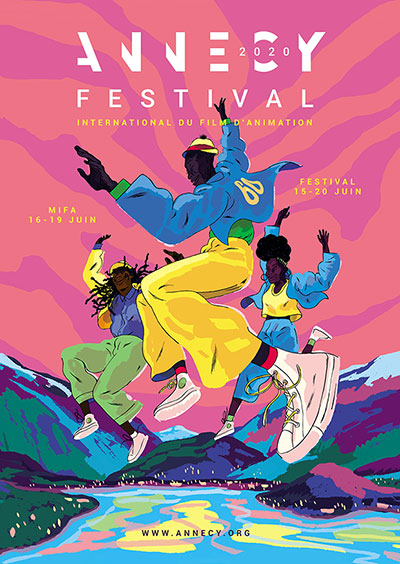 The films, “Beauty Water” and “The Shaman Sorceress,” will compete at Annecy’s Contrechamp competition category for feature films. A total of ten films will be competing in the section, which is relatively new being inaugurated in 2018.

Launched in 1960, the Annecy festival is one of the highest-profile animation events in the world. THis year’s festival will be held online from June 15-30.