TWICE to make comeback in June 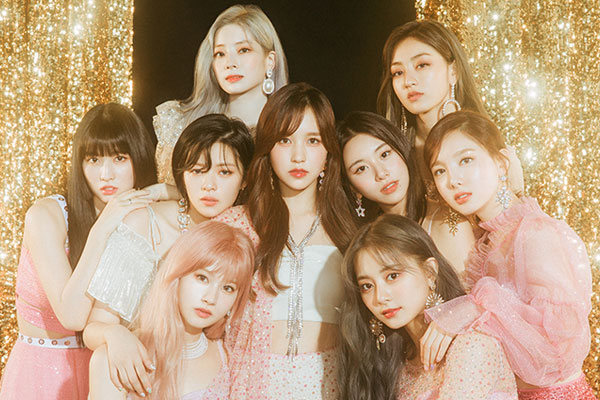 Popular girl group TWICE will make a comeback in June with a new album.

The group will be returning with their ninth EP, “More & More,” which will be the first in a series of major K-pop comebacks expected to heat up the early summer chart race, as BLACKPINK, and RED VELVET’s sub-unit are also planning new releases next month.

The new album will be released on June 1, and will be the group’s first release since their previous EP, “Feel Special,” from September last year.