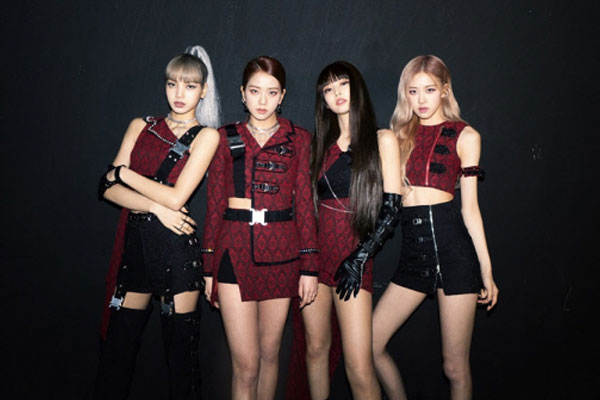 The song, “Sour Candy,” is part of Lady Gaga’s new album “Chromatica”. It is BLANKPINK’s second major collaboration with an overseas recording artist after collaborating with British singer Dua Lipa on “Kiss and Makeup” in 2018.

After being released on May 28, a day ahead of the album’s release, the song has climbed to the top of iTunes song charts in 57 regions.