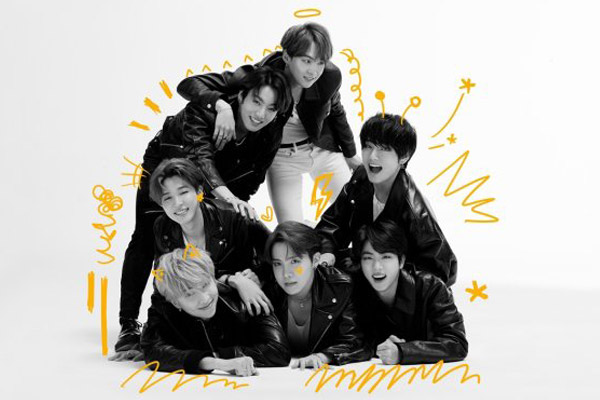 BTS’ “Stay Gold”, the lead track on their upcoming Japanese album has topped global iTunes charts in more than 80 countries and regions around the world.

The song is sung in Japanese and ranked No. 1 in the Top Songs chart in 82 countries including the US, Britain, Brazil and India.

The full-length album with “Stay Gold” is due for release on July 15. The song is also on the soundtrack of a Japanese TV series which was set to be aired in April but has been put off indefinitely due to the COVID-19 pandemic.