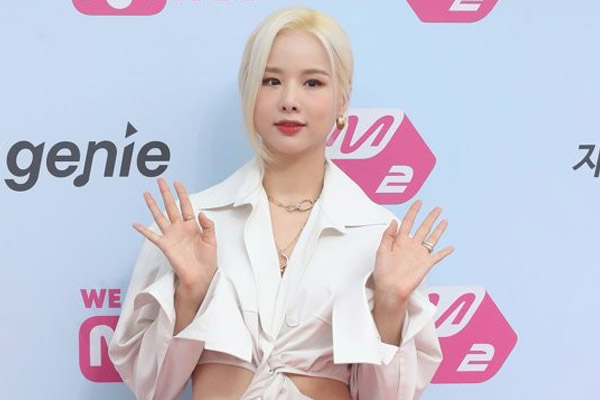 It will be her first solo single since releasing “Like That First Feeling” in 2008.

The new single is titled, “Because It Happens to be Raining Today” and is slated to be released on July 9. The ballad was written by LOOGONE, who has previously worked with various K-pop artists including Apink and NU’EST W.