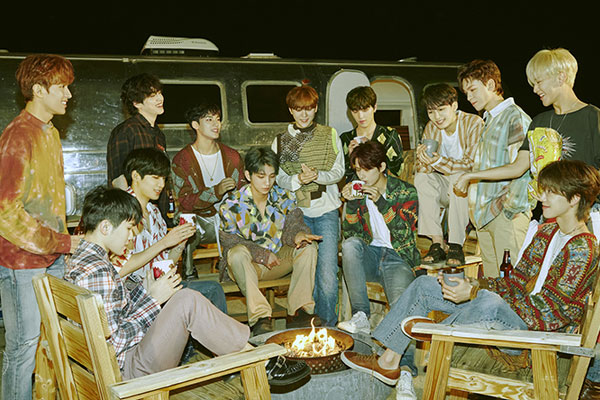 According to the group’s management, the latest record has sold more than one million copies within just five days of its release. The album was released on June 22 and reached the milestone on Friday, June 26.

The latest album is the group’s seventh EP. With the sales, Seventeen has become the second music artist after BTS in 2020 to sell more than one million albums during the first week of sales.