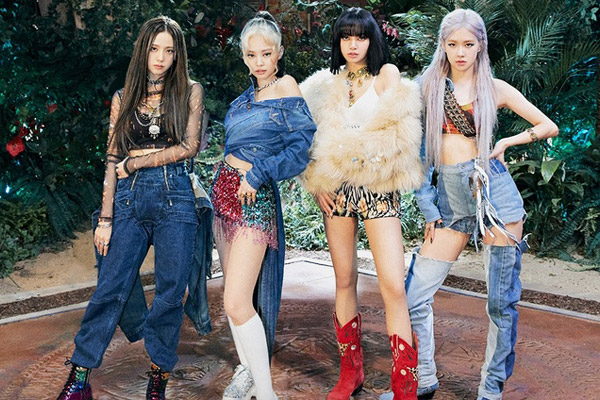 BLACKPINK has become the hightest-charting K-pop group on Spotify's main chart with their latest single.

"How You Like That," is the group’s latest single from their upcoming studio album set for release in September. The song ranked 2nd on Spotify’s Global Top 50 as of Sunday June 28, (U.S. time) after its release the previous Friday.

With the single, the female quartet outpaced BTS to become the highest-charting K-pop act on the chart. BTS previously reached as high as No. 3 with "Boy With Luv."