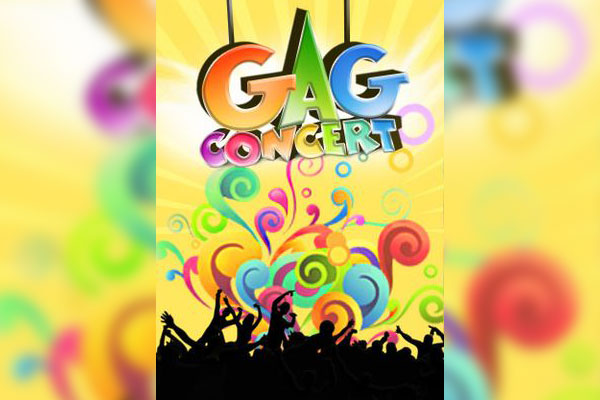 The final episode aired Saturday, June 27, inviting former cast members to reenact some hit sketches from the past.

Premiering in 1999, the show reached a peak in the early 2000s, with viewership ratings soaring to the 30% range. However, the show's ratings began to fall amid the success of reality show biz, and also due to lack of refreshing comedy ideas.