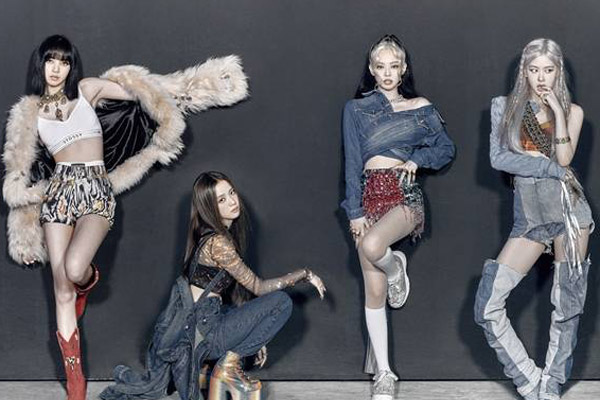 BLACKPINK has set five new Guinness World Record titles with their latest song, “How You Like That.”

The music video for their latest track has won three Guinness World Records by accumulating 86.3 million views within 24 hours of its release. It was certified as the "most viewed video," "most viewed music video" and "most viewed K-pop video" on YouTube in 24 hours.