‘Map of the Soul: 7’ becomes best selling album of H1 in US 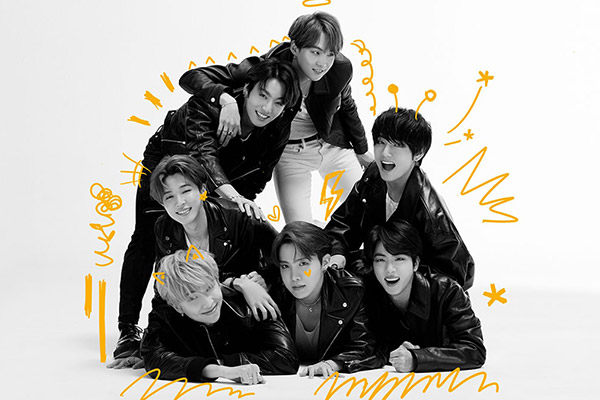 BTS’ latest album “Map of the Soul: 7” has become the best selling album in the US for the first half of this year.

According to Nielsen Music’s mid-year report for 2020, BTS’ fourth full-length album which was released in February, sold some 552,000 units, ranking No. 1 on its top 10 Albums Total Sales chart in the US.

The album was the only one to sell more than 500,000 units in the US market during the first half.