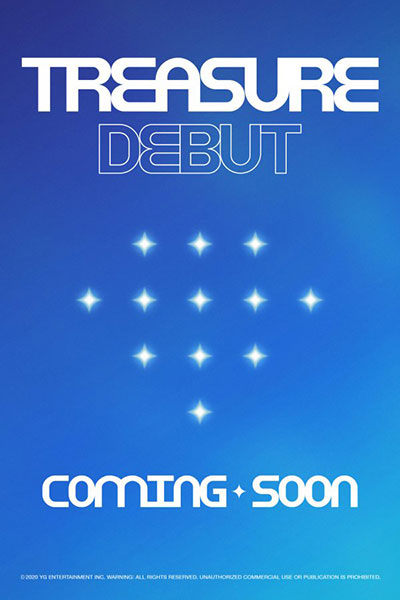 The label unveiled the new group’s debut through their official Twitter account on July 13, although the exact details of their debut remains unknown.

Treasure is a group made of members from the idol survival variety show YG Treasure Box which aired in 2018.