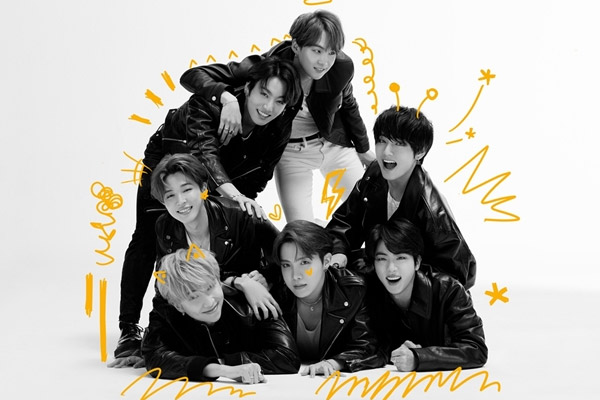 According to the group’s management, Big Hit Entertainment, the group will release the new digital single which has not yet been named on August 21 on domestic and international streaming sites.

The song was initially produced to be included in the group’s new album set to be released this fall, but it was decided to pre-release the track as soon as possible for fans going through tough times due to COVID-19.