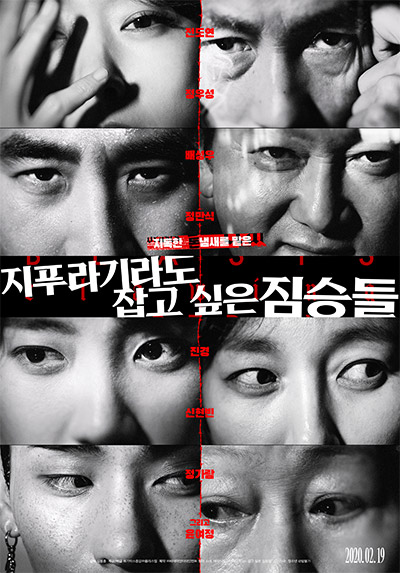 Held in Udine, Italy, the annual film festival is dedicated to Asian cinema. The 22nd edition of the festival took place from June 26 to July 4. Korean film “Ashfall” was the opener.