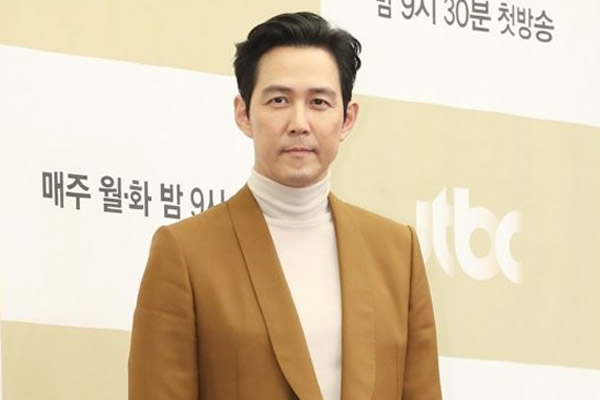 Actor Lee Jung-jae, known for his charismatic roles in genre films such as “The Thieves” (2012) and the period piece “Assassination” (2015) will make his directorial debut.

Lee will be directing the upcoming film “Hunt” (working title) and also play the lead role. The project is set to begin filming in 2021.