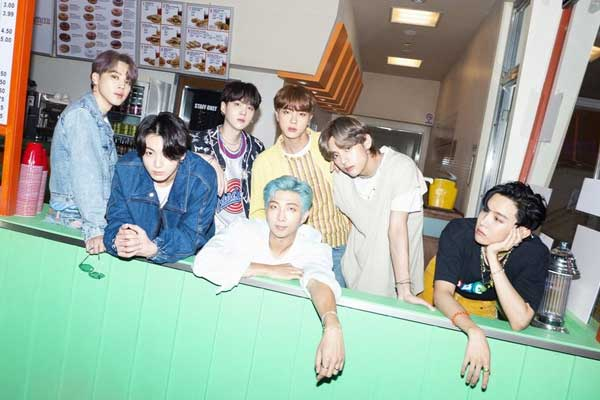 The track is an upbeat disco-pop song which is sung entirely in English. The song also topped local music streaming charts as soon as it was published.