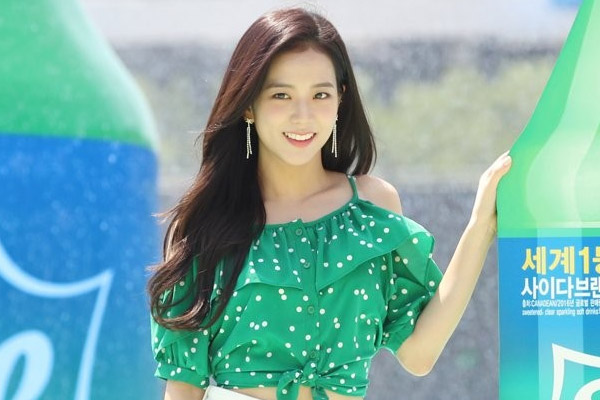 BLACKPINK’s Jisoo has been cast as a leading role in an upcoming drama series by the creators of the 2018 hit “SKY Castle”.

Actress Kim Hye-yoon, who starred in “SKY Castle” has been confirmed to star alongside Jisoo while actor Jung Hae-in is reported to have been approached to play the male lead.

The working title of the drama is “Snowdrop” and will be directed by Jo Hyun-tak and screenwriter Yoo Hyun-mi, who previously worked together on “SKY Castle.”