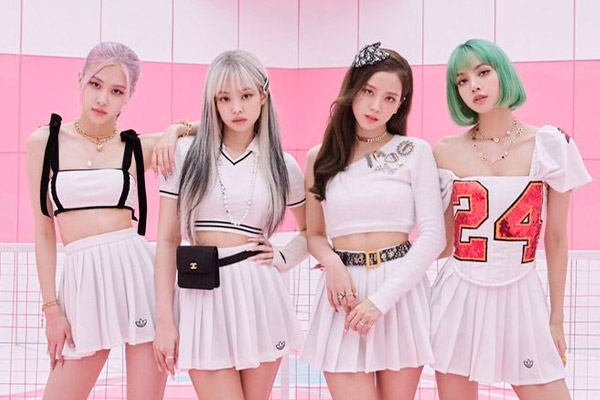 Pre-orders for BLACKPINK’s upcoming studio album have surged with expectations high that the group will potentially make the biggest girl group debut in K-pop history.

According to the group’s label, YG Entertainment, pre-orders for the record titled “The Album” reached over 530,000 copies in S. Korea with pre-orders from the United States and Europe amounting to around 270,000 units in total on the day orders began.

The digital version of the new album will drop on Oct. 2.