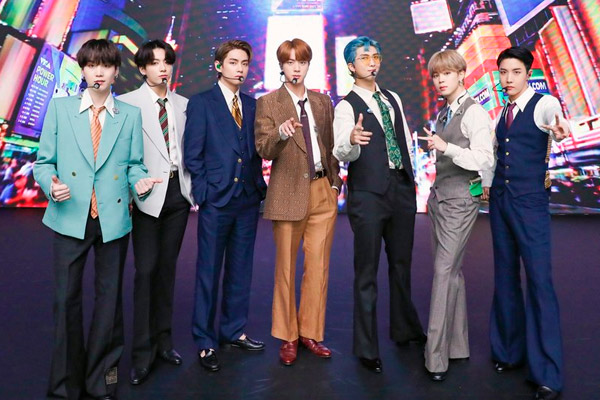 According to a joint report by the Ministry of Culture, Sports and Tourism and the Korea Culture and Tourism Institute, an estimated 1.7 trillion won (US$1.43 billion) worth of economic effect is expected to be created by the feat.

The report also noted that about 8,000 more jobs are also likely to be created by BTS' first-place entry into the Hot 100 chart.