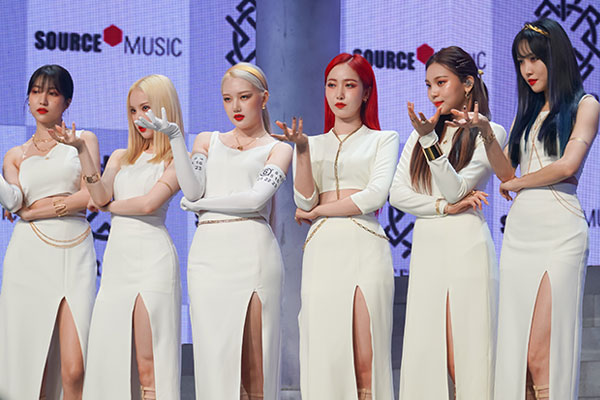 The group will drop “Labyrinth - Crossroads” and “Song of the Sirens - Apple” on Oct. 14 and 21 respectively. The first digital single will include Japanese versions of “Labyrinth” and “Crossroads” from the band’s 8th EP, while the second will carry “Apple” and “Tarot Cards” from their latest EP released in July in Korea.

These will be the group’s first Japanese releases since “Fallin’ Light” from last September.