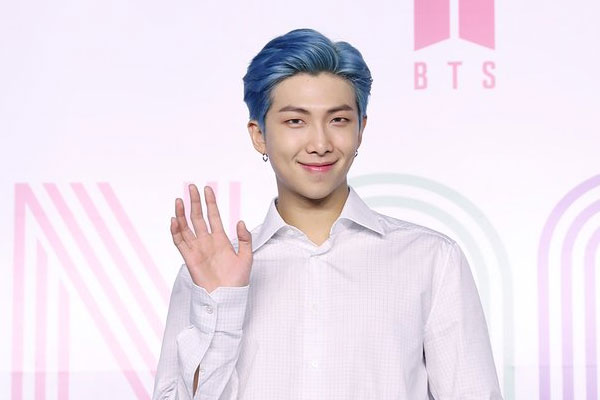 A second fan-made forest named after RM, the leader of the popular K-pop boy band BTS, has opened in Seoul.

"RM Forest No. 2," is located on the Ichon side of Han River Park, and was created by fans to celebrate the singer’s 26th birthday.