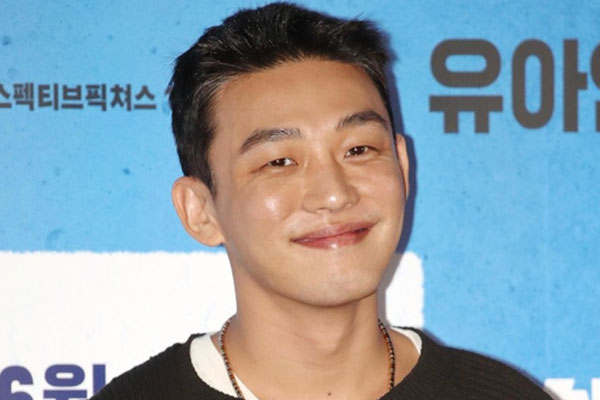 Actor Yoo Ah-in will return to the big screen as an aphasic character in a crime drama.

Titled “Voice of Silence”, the film is the directorial debut of Hong Ui-jung and deals with two men who bury dead people at the request of crime organizations.

“Voice of Silence” will be Yoo’s second film in 2020 following the hit zombie thriller “#Alive”.