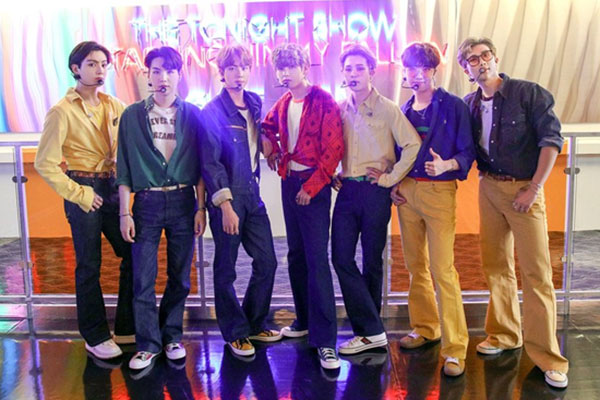 The music video for “DNA” has become BTS’ first music video to reach over 1.1 billion views.

The MV reached the milestone on Oct. 5 after being released in Sept. 2017. “DNA” is the main track for the group’s EP “Love Yourself: Her”. It was also the first song by a S. Korean act to simultaneously break into the Billboard Hot 100 and 200 main charts.

BTS will release a new album in November.