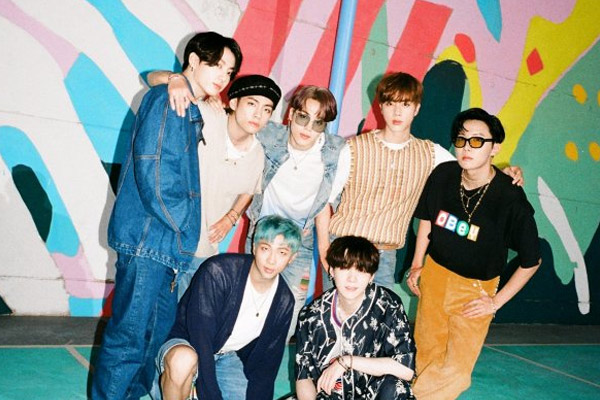 BTS has achieved its second No. 1 on Billboard’s main singles chart.

With their songs in the top two on the Hot 100, BTS has become the first group to achieve the feat since The Black Eyed Peas in 2009 with “Boom Boom Pow” and “I Gotta Feeling”.