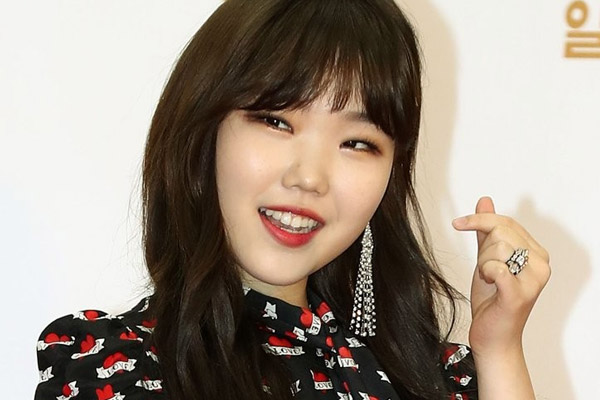 Su-hyun of the K-Pop sibling duo AKMU has released her first solo single.

Titled “ALiEN,” the dance-pop number was written by her brother and fellow AKMU member Lee Chan-hyuk.

The singer has claimed she wanted to differentiate her solo single from the music and feel of AKMU and experimented with new concepts both musically and visually.