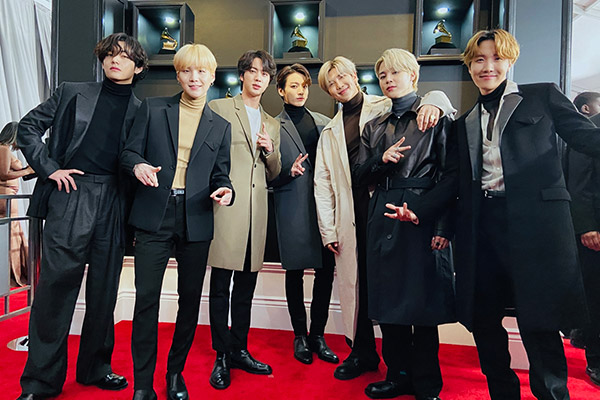 The seven-member act took home four prizes in total, including the most coveted Best Song award with their latest hit “Dynamite”. The other prize categories that the group won include Best Virtual Live for its online concert held amid COVID-19 as well as Best Group and Biggest Fan.

Other nominees that competed for Best Song include DaBaby with “Rockstar,” featuring Roddy Ricch and Dua Lipa with “Don’t Start Now.”