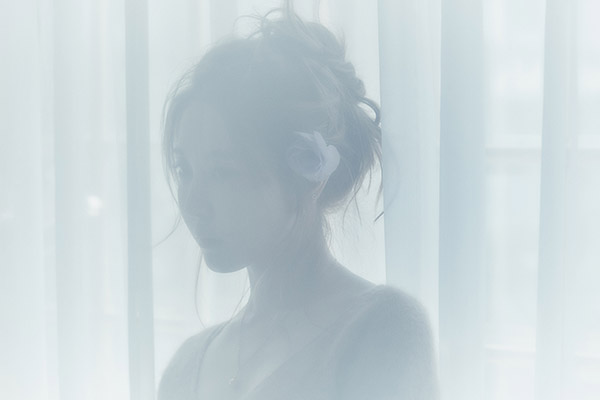 BoA will be releasing a special album to celebrate her 20th anniversary in the music industry next month.

The album will be the singer’s 10th full length album and will be released on Dec. 1. The title of the album is “Better” and will include 11 tracks.

The 34-year-old debuted in 2000 and rose to international fame, especially in Japan. She was Korea’s first singer to top Japan's Oricon music chart with her first full-length album, "Listen to My Heart," in 2002.