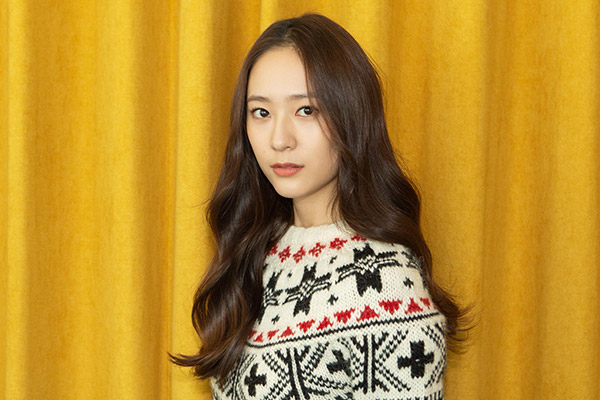 Jung Soo-jung, widely known as Krystal of the K-pop girl band f(x) will be making her feature film debut on “More than Family”.

Jung will be playing a confident university student who becomes pregnant at a young age. While preparing for her wedding, she decides to look for her own biological father, who had abandoned her when she was young.

“More than Family” will be released in local theaters on November 12.