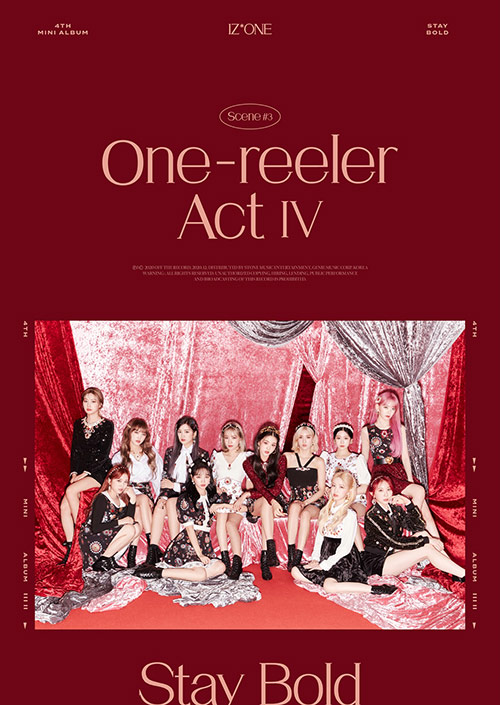 IZ*ONE will be releasing a new album in December.

The band’s fourth EP, “One-reeler/Act IV” will be released on Dec. 7. The new release comes amid lingering controversy over vote-rigging in the cable audition program that the group debuted through.

The album will contain six songs including the lead track “Panorama”.