BTS named entertainer of the year by Time magazine 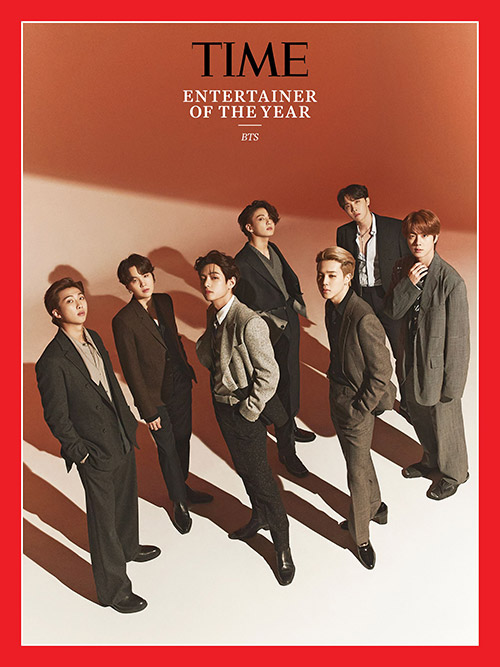 BTS has been named “Entertainer of the Year” by Time magazine.

Time magazine claimed that the group “ascended to the zenith of pop stardom” on a Twitter post, adding that it “broke every type of record in 2020.”

Since being released in August, the group’s latest English single “Dynamite” still remains within the top 10 on Billboard’s Hot 100 as of Dec. 11.