Spotify to launch service in Korea next year 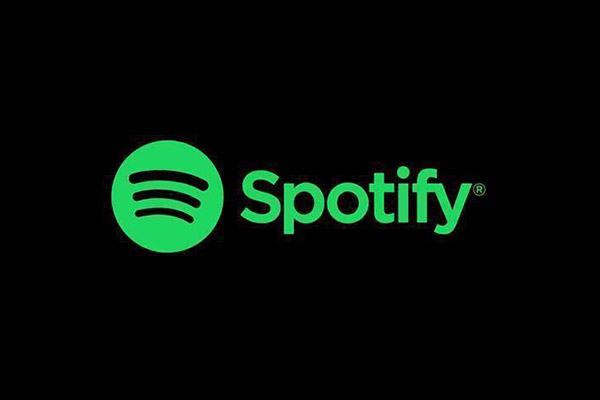 Global music streaming giant Spotify will be launching its service in Korea next year.

The move will give Korean listeners access to around 60 million tracks and over 4 billion playlists.

First launched in 2008, Spotify has been providing K-pop playlists since 2014. The Swedish company said since 2014, the streaming time for K-pop has increased by more than 2,000 percent.