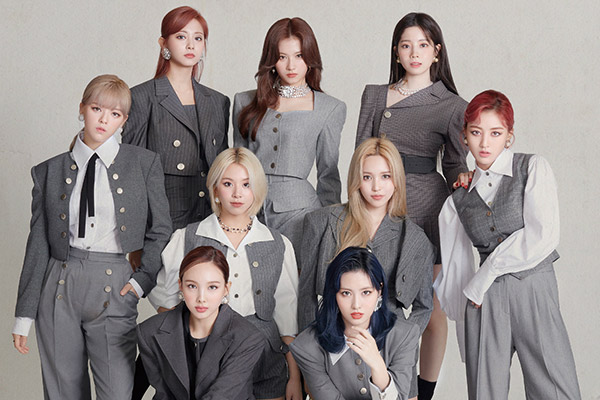 “Eyes Wide Open,” the group’s 2nd full-length album, was able to renew its highest record on Billboard since their 9th EP “More & More” entered the chart at no. 200 in June.