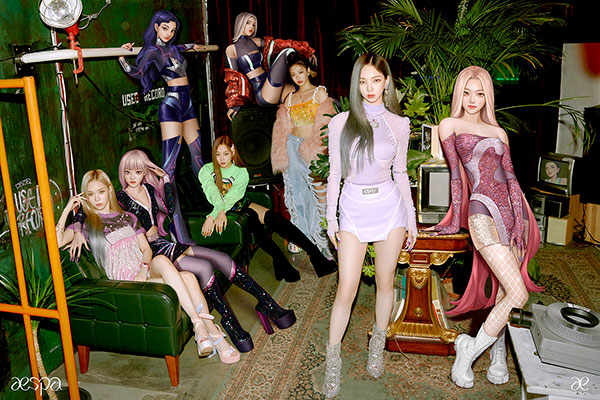 “Black Mamba” recorded 100 million views on Friday, Jan. 8, 51 days after its release in November. aespa’s agency, SM Entertainment, says it is the fastest K-pop debut MV to record the feat.

aespa is SM’s latest venture since NCT was unveiled in 2016. It is also SM’s first girl group since Red Velvet debuted in 2014.