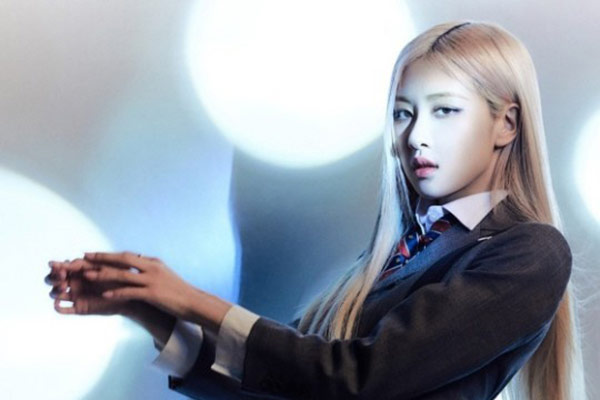 Blackpink’s Rose will be releasing her debut solo track and debuting the song during the group’s online concert.

Blackpink’s online concert, “The Show,” is scheduled for Jan. 31 and Rose will be sharing her new solo track with her fans during the event.

Blackpink’s management says Rose’s solo debut schedule will be announced as soon as post-production for her music video is complete.